It was 1965 and milk, postage stamps and gasoline were nearly free. Unemployment was under five percent. America had emerged from WWII as the greatest nation the world had ever known and Americans were about to reap the benefits.

But not all was sugar and spice. Terrible things were afoot that would drive men and women across America back to the churches they had abandoned. Across the pond Winston Churchill had died emotionally, unsettling three generations of Brits.  Here in the states, we were just getting the first reports from South East Asia as the first American soldiers were dying in Vietnam.  At home I can still see the tear on my mother's face when as a five-year-old boy, on a sunny day, I heard the  screeching of the air raid sirens in full song.

But God began to work on America's behalf, building His churches and raising up preachers - true men of God to fill their pulpits.

Called to build a Baptist church here in Corning, NY was a young man from Ohio, Donald Pelton. What a glorious day it was as on the first Sunday of March 1965, thirty-eight souls attended the first meeting of the Central Baptist Church. Two weeks later the church moved to the Grange Hall on Park Avenue and started a radio broadcast. Due to a powerful visitation program the church began to grow rapidly, and they began to look for a place to build.

May of 1966 saw bonds first sold. The bond sale was not very successful but enough money was raised to purchase two adjoining properties on Whiskey Creek road. After the purchase of the land, only three thousand dollars remained. By November, no more bonds had been sold. Discouraged and broke, what did these hearty Christians do? They began to build, laying block by the first of December.  Prayer held back the weather allowing the continued laying of block and finishing the basement near the end of January, leaving the church out of blocks and out of money. Again!

But God still works in the heart of men, inspiring Clarence Ochs to supply the framing lumber for bonds. The work continued and the money began to flow. By way of many numerous and generous gifts, large and small, the building was hurried on to completion and ready for dedication November 5, 1967.

The year 1968 brought a pastoral change, as Pastor Pelton resigned. But God was faithful and led another Ohio Candidate for the position. Ronald Aebersold was called on the first ballot, and in September, he and his wife Lillian were in place and leading the church.  Little did anyone anticipate the way God would use the Aebersolds to impact the Corning area. Under their leadership, a Christian school was soon started and the bus ministry exploded. Packed pews and powerful preaching led to hundreds of souls saved, (perhaps thousands) as the Word went forth. Hundreds of thousands of dollars (probably millions) were sent all over the world in support of worldwide missions, seeing churches planted and the Great Commission fulfilled.

God blessed and protected this little Baptist church in Corning, NY for the next forty-seven years as it survived the great flood of '72, harsh winter after harsh winter, and many changes in the area as well as our country. But as people came and people went, the Aebersolds, along with many of the original members and people they had won to Christ, stayed faithful.

It was late 2012 that God really began to work on Pastor Aebersold's heart to begin looking for a man to take his place as the next pastor, After a few years of searching, making tough decisions, and following God's leading, the summer of 2015 saw the church vote unanimously to make a Colorado native, Jon Pitman, the next pastor of Central Baptist Church, Corning, NY.  On Sunday, September 20th, 2015, Pastor Aebersold officially handed the shepherd's staff to Bro. Pitman, and the next chapter in the life of Central Baptist Church in Corning, NY began.

BUILDING LIVES ON THE WORD OF GOD.

Our purpose is clear. We want to make God's highest priority -- people, our highest priority. We hope to accomplish that by reaching people with the Gospel (Matthew 28:19,20)  and feeding people from God's Word (I Peter 5:2) while showing them the grace and compassion of the Lord. We can hardly wait to see how God will bless in the years to come at Central Baptist Church in Corning, NY, and we would love for you to be a part! 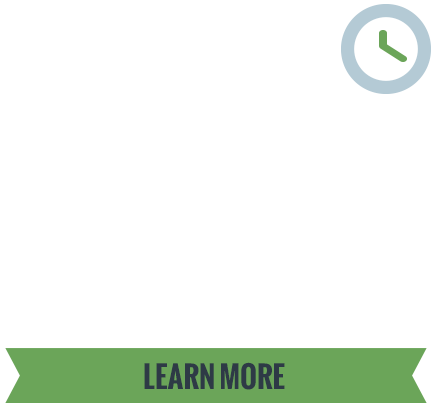